From the day of Dennis’s birth in San Diego California on September 16, 1942, his whole life has revolved around the water. He was born just one block from the San Diego yacht club and his father, a fisherman, was based just two blocks away. He began sailing at a very young age. He was a likable youngster, which gained him the fortune of being mentored by many of the local yachting heroes. He sailed in his free time and attended public schools. Dennis went on to study at San Diego State University.

While he has achieved great feats with the America’s Cup, Dennis is also regarded as one of the best all-around sailors on the water. He has filled every position from bowman to helmsman and has competed in all sizes of boats, from the smallest one man dinghies, through two man Olympic classes to the largest ocean racing Maxi-Yachts. 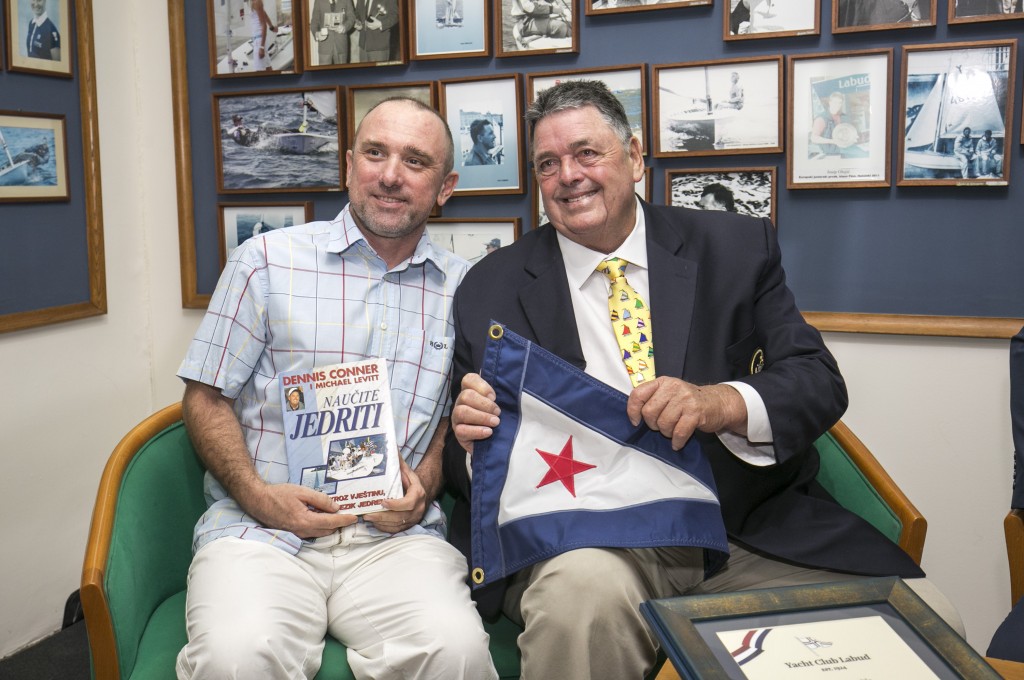